Good luck and bad luck fell on the What’s Up Doc? Race team. We crashed our C mod hydro twice on Sunday. Wes Rogers failed to turn and Braxton collided with him in turn one. The boat has serious damage and can no longer run. Braxton won D runabout and hydro, won one heat of C mod runabout. Then won the C Stock. A hydro was won by Rick Miller and he also took the win in one heat of B hydro. 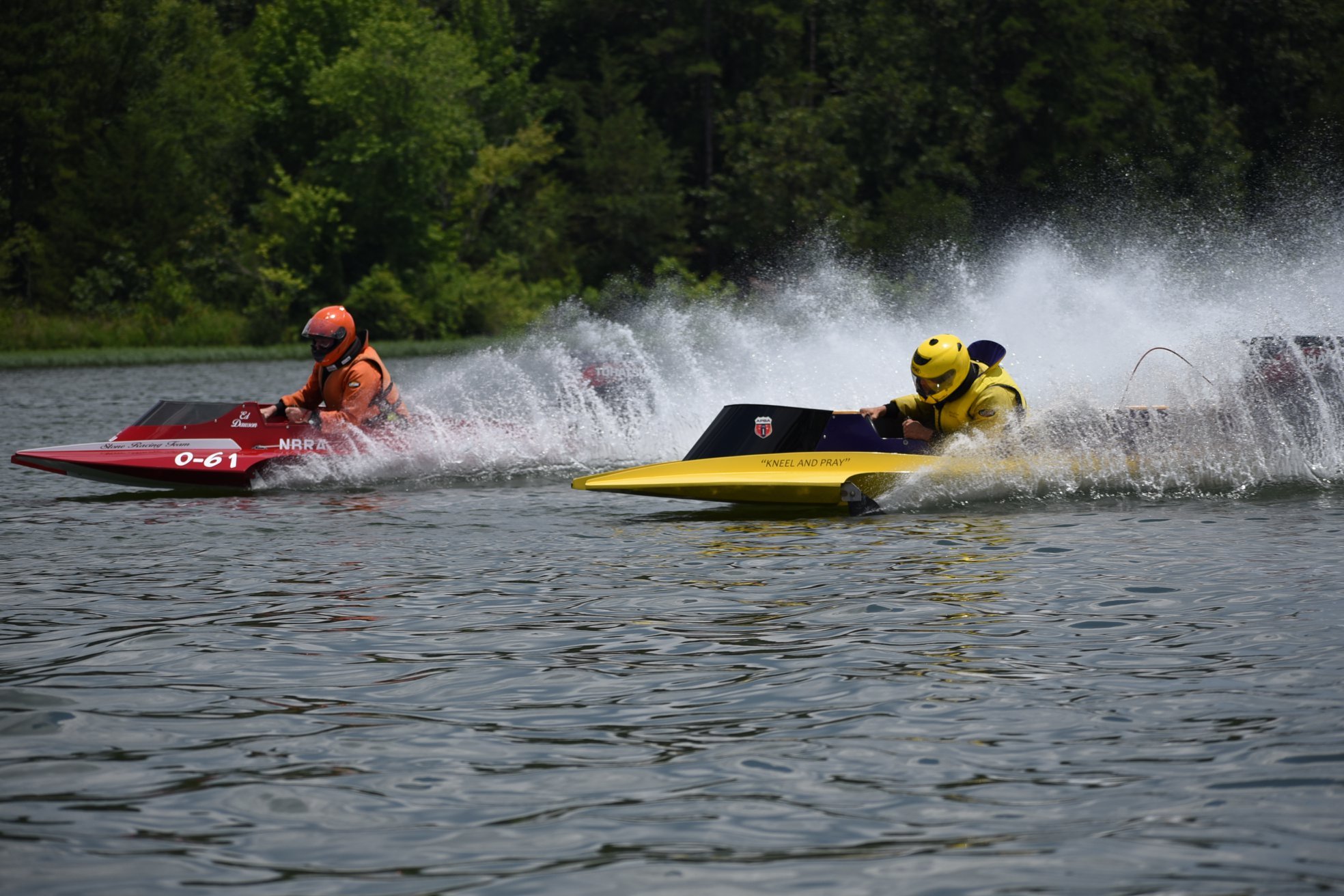 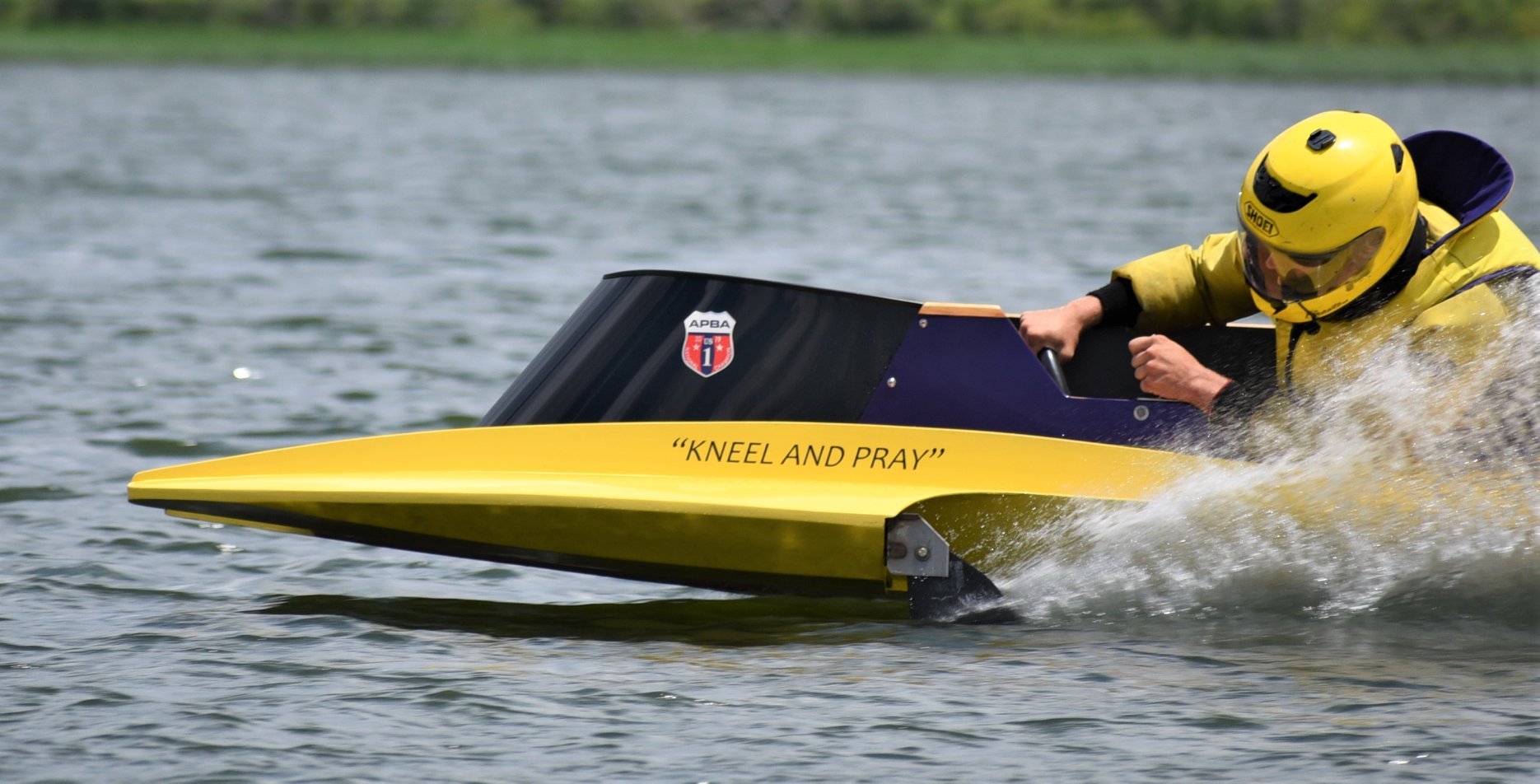 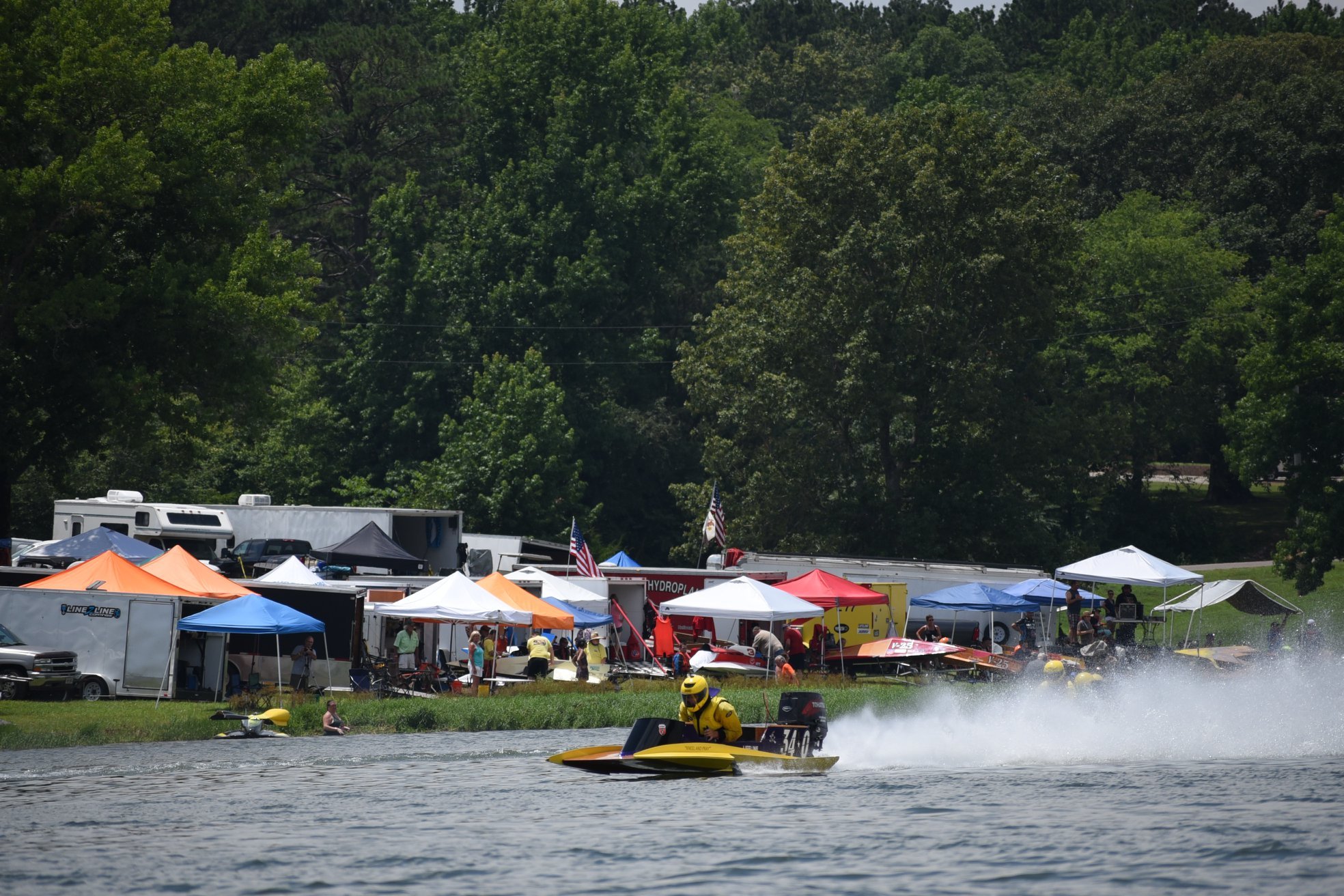 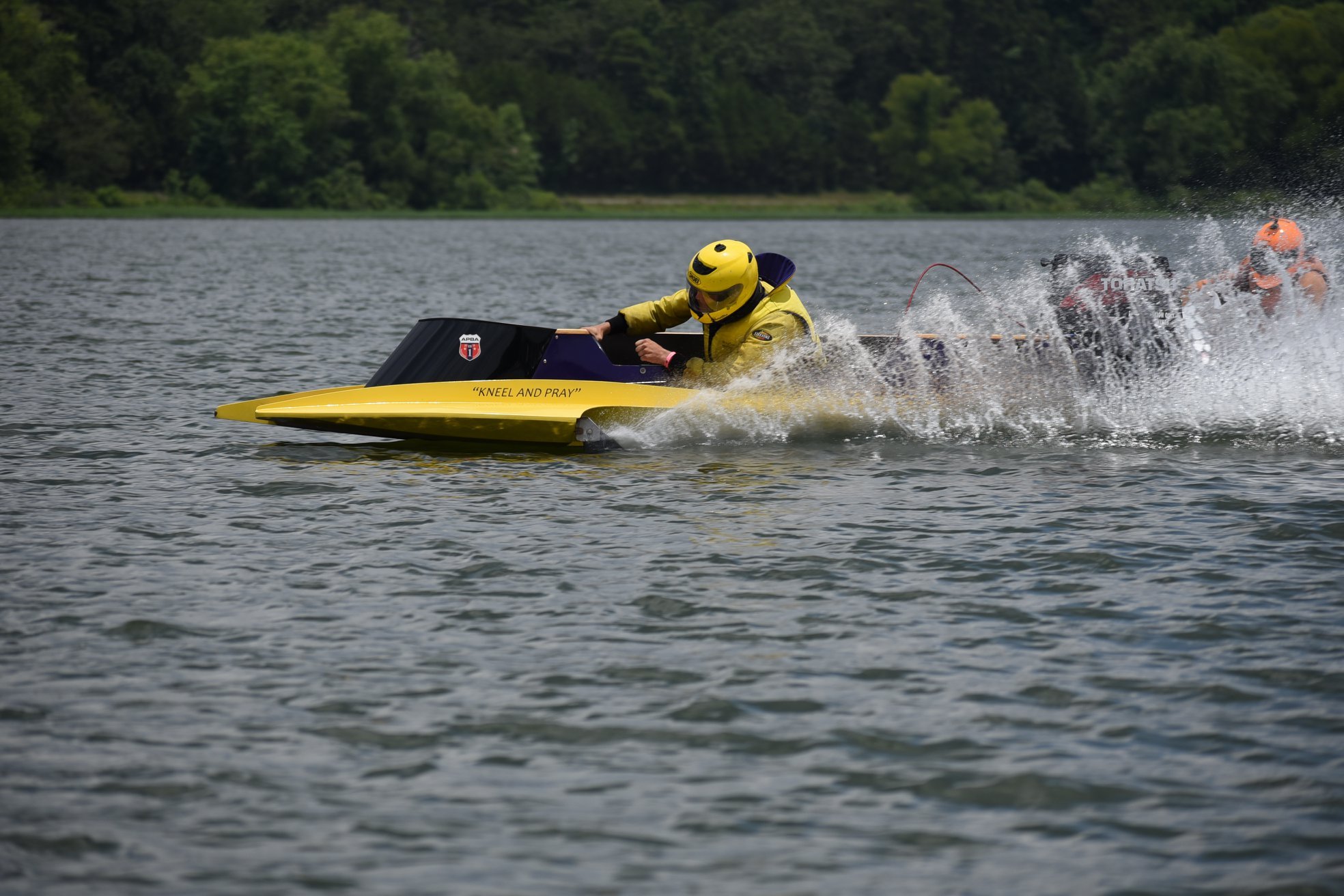