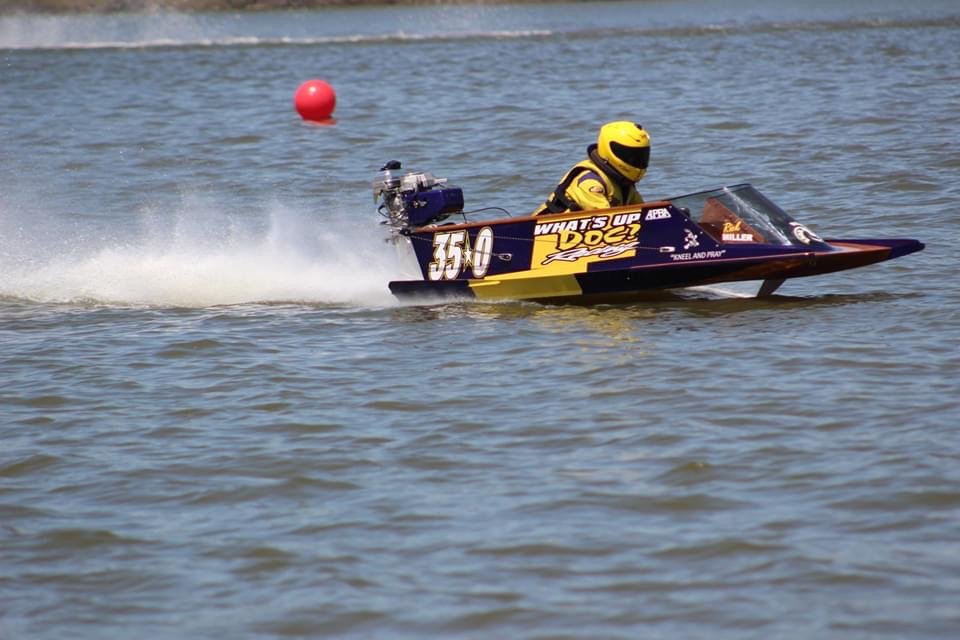 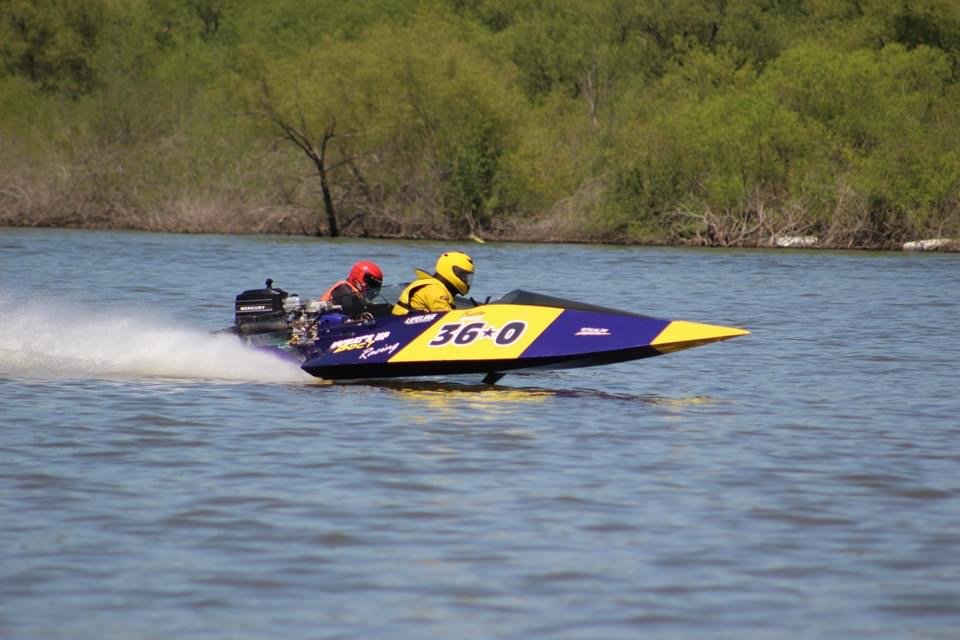 Rick Miller scored his 101st and 102nd win with a first and second in both the A and B hydro classes and winning on time (fastest time) over Rhett Hebert.

Braxton Miller took three championships with sold wins in two runabout classes the C and D classes. He won on time, with a first and second over Vernon Barfield in the D hydro class. These wins put him in the high thirties National wins for his 10-year career in hydro and runabout racing.

We plan to compete at the Jacksonville race in early September. Only a few high point races are in play as Braxton leads in the C, D, and Rick is the high point in the A and B classes.