The 2020 NBRA season has come to a close! The points have been tallied and your 2020 NBRA National High Point Champions are announced below! Congrats to each and every driver and team who have accomplished winning a high point title in this very unusual year! We look forward to seeing and hosting you again in 2021! 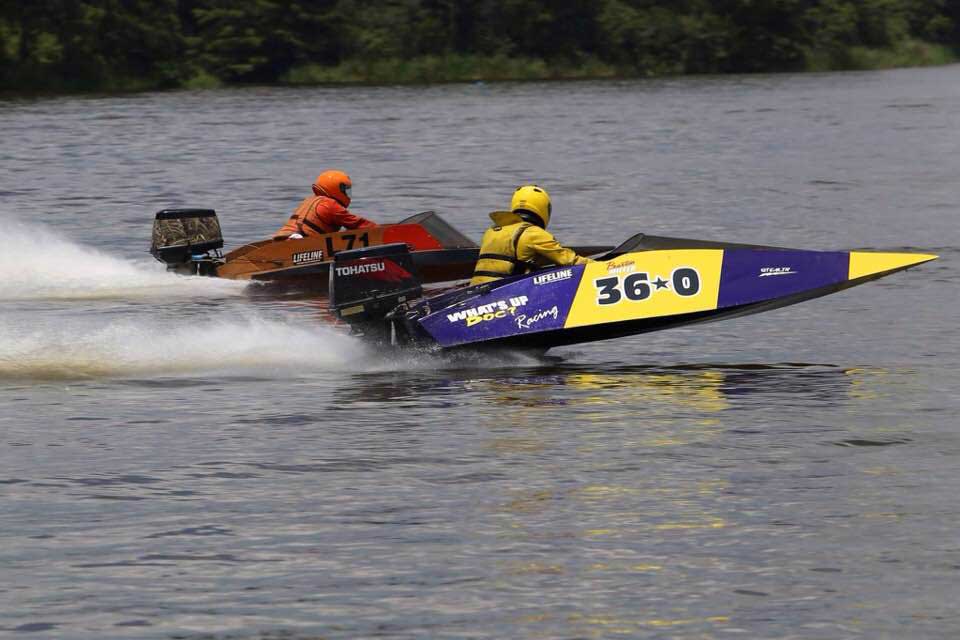