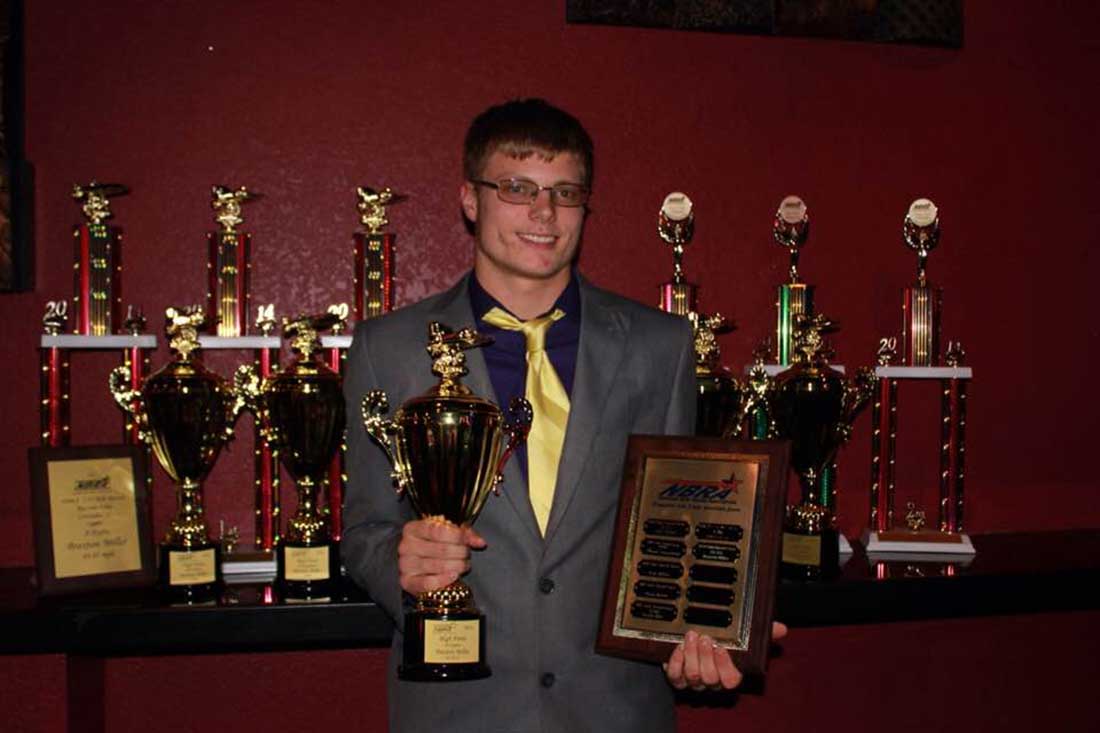 Eight years ago Braxton Miller won these trophies in NBRA. Just announced he won the hall of champions in APBA for 2022. What’s Up Doc? The race team had a successful year. Thanks to Rick our sponsor and team members John Ruff, Howard Whitetree, Charley Holman, Tony Anderson, and Len Miller. Thanks to others like Steve Dunn, Gary Miller, Jason Kirkson, and Aaron Goins. He won these awards in 22, National Champion in 350 hydro, and National high point in 350 hydro. The overall high point in Mod div. And the Paul Cobb award for the most points in a class (500 Hydro).